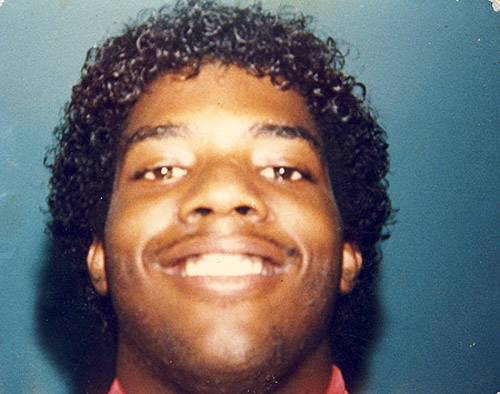 4 Men’s Hair Styles that are (Very) Out of Date

Men have made very questionable hairstyle choices since the 1970s. If you are balding or have thinning hair, take solace in the fact that won’t look as ridiculous as men who sported the following haircuts.

(Or if you want to restore your hair so you CAN bring back one of these hair styles, contact New England Center for Hair Restoration).

Popular in the 1970s and 80s, the Jheri Curl was a popular haircut that required tremendous upkeep. Notoriously greasy, this haircut was sported by singer Lionel Ritchie and comedian Eddie Murphy. 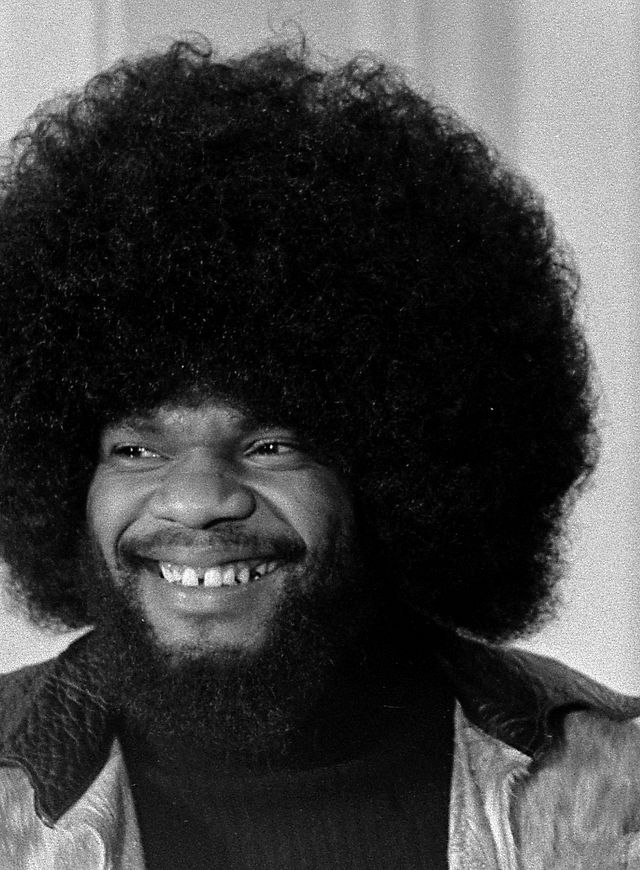 To the tune of upbeat Bee Gees and songs, men in the 1970s often danced sporting the typical disco look: tight pants, a shirt that revealed copious chest hair, and a glorious, well-kept afro. The haircut is so iconic that many people wear afro wigs when they dress up as “hippies” for Halloween. 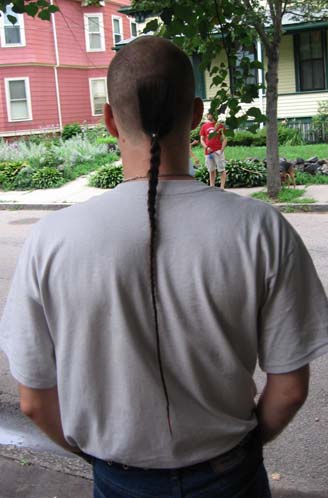 There is perhaps no hairstyle name more self explanatory than the rat tail, which thinly slinks down the back of a man’s head to the nape of his neck. Resembling a rodent’s backside, the rat tail was popular for a brief period in the 1990s. 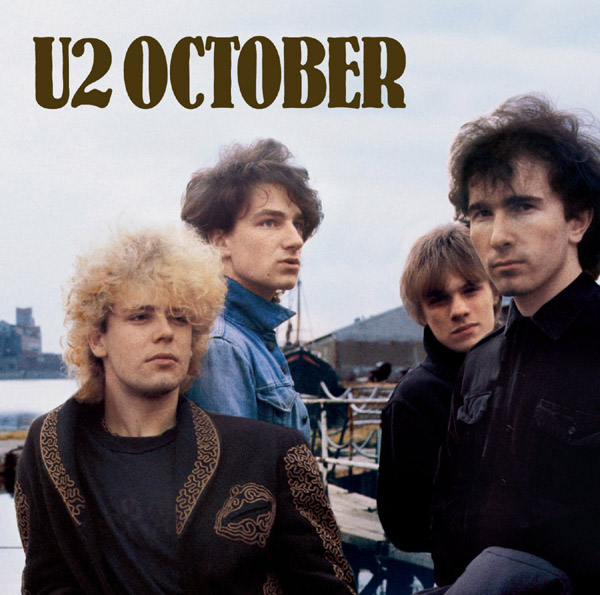 One of the most defining images of the 1980s is the mullet. Everyone from U2 frontman Bono to Game of Thrones star Peter Dinklage rocked the mullet in the 80s, making it one of the decade’s most popular haircuts.