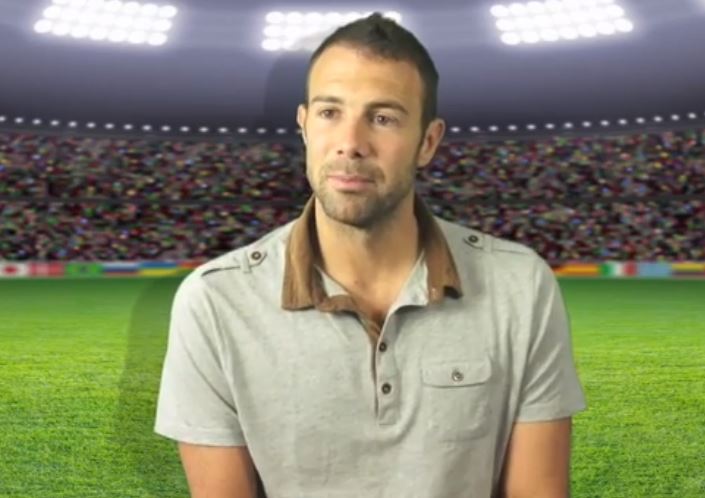 World-renowned goalkeeper Richard Lee has become the latest of a slew of celebrities who have endorsed hair transplants. Lee, currently the goalkeeper for the Brentford Football Club, received his transplant from Direct Hair Implantation (DHI) and recently raved about the work done by the popular practice in an endorsement video. Lee wanted a hair restoration procedure because of the added self-assurance a full head of hair gives him on the field. “Being a footballer is about appearance to a large extent,” said Lee. “It’s almost more for yourself than others’ perception of you. If you feel confident going out, you’re going to play better.” Lee started losing his hair in his early 20s around the front of his head. He says he covered up the areas where he could, but as it progressed he began looking into DHI and what they had to offer. He ended up getting a hair transplant, and he found the process to be practically seamless. “It was very, very simple – no pain whatsoever,” said Lee. Lee said he began noticing significant hair growth within six months after the surgery. He is “really pleased with the results,” saying his hair now looks “fantastic.” He also added that other footballers may be on their way to getting the same surgery. “The lads will make a bit of fun, but then you’ll have two or three who recede, and they’ll ask me privately, ‘what do you need to do, where do you need to go?’ “I don’t know a single man on the planet who would rather be bald than have hair,” Lee added . “With the technology that’s available now, why not?” Dr. Ryan Welter of New England Center for Hair Restoration spoke earlier this month at the DHI Academy Masters meeting on the application of adipose derived mesenchymal stem cells for use in hair growth stimulation.